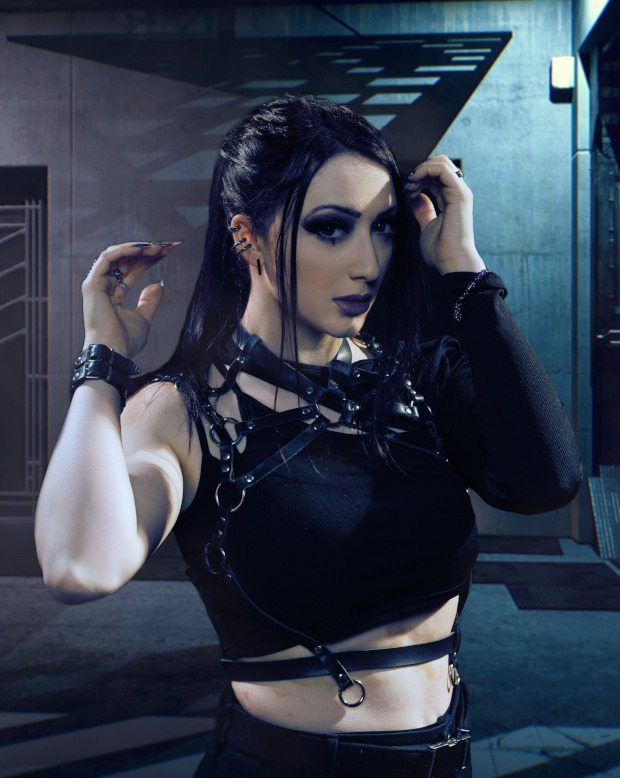 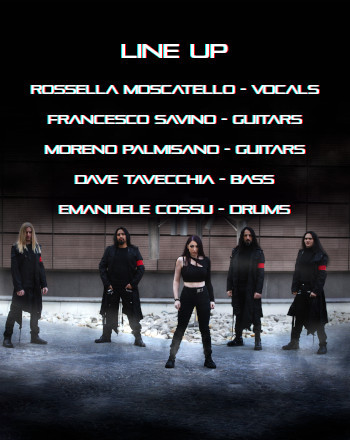 The band was originally formed in 2015 by guitarist Francesco Savino and soon started working on original material. In 2016, the band released a self-titled EP which included four original tracks and one cover. As time progressed, the band’s soundscapes got more mature and headed towards a more goth rock/metal sound. Invigorated by their new sound, the band started to work on its first full-length release, “Chimerical”. Originally released independently in January 2018, the album featured eight previously unreleased tracks and three of the original songs from the debut EP, for a total of 11 original songs.

In October 2018, singer Rossella Moscatello joined the band and the band eventually released a new edition of the “Chimerical” album via "ROAR!Rock Of Angels Records", including three bonus tracks sung by Rossella.

False Memories are going to release their new album via Frontiers Records Srl. The musical style is prog influenced dark metal vibe. For this new album, the composers are both Savino and Moscatello, with a line up featuring new drummer Emanuele Cossu, second guitarist Moreno Palmisano, and bassist Gianluca Zaffino. In 2022 Gianluca Zaffino left the band and Dave Tavecchia became the new bassist.

We are ready to celebrate one year of "TLNOF" during our European Tour planned for July 2022. Buy/stream "The Last Night Of Fall" or the live version "Live Until The Twilight". 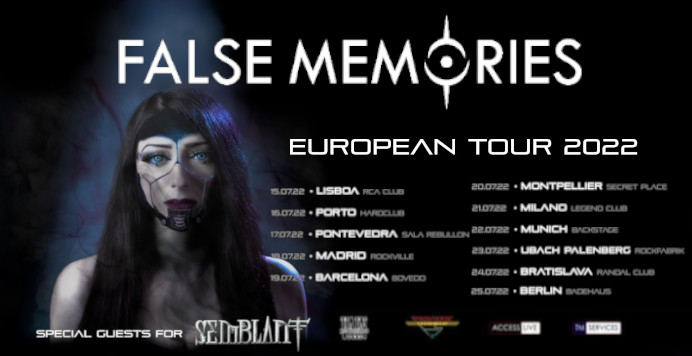 Go To All Dates 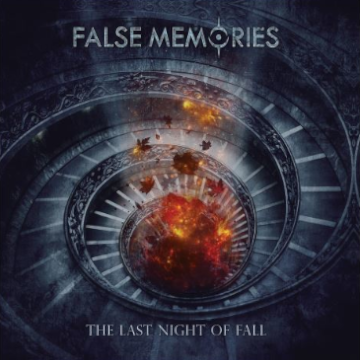 
"Echoes Of A Reflection"
Digital EP 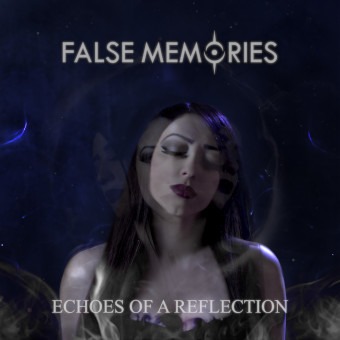 
"Live Until The Twilight"
Digital EP 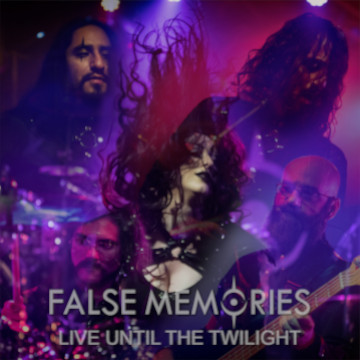 )
Under Cover Rock and Metal(

)
Live Report by Loud and Proud (